Here's my friend Barb, daughter Kim, and me!

My husband Richard with me!

Barb and I playing tennis! 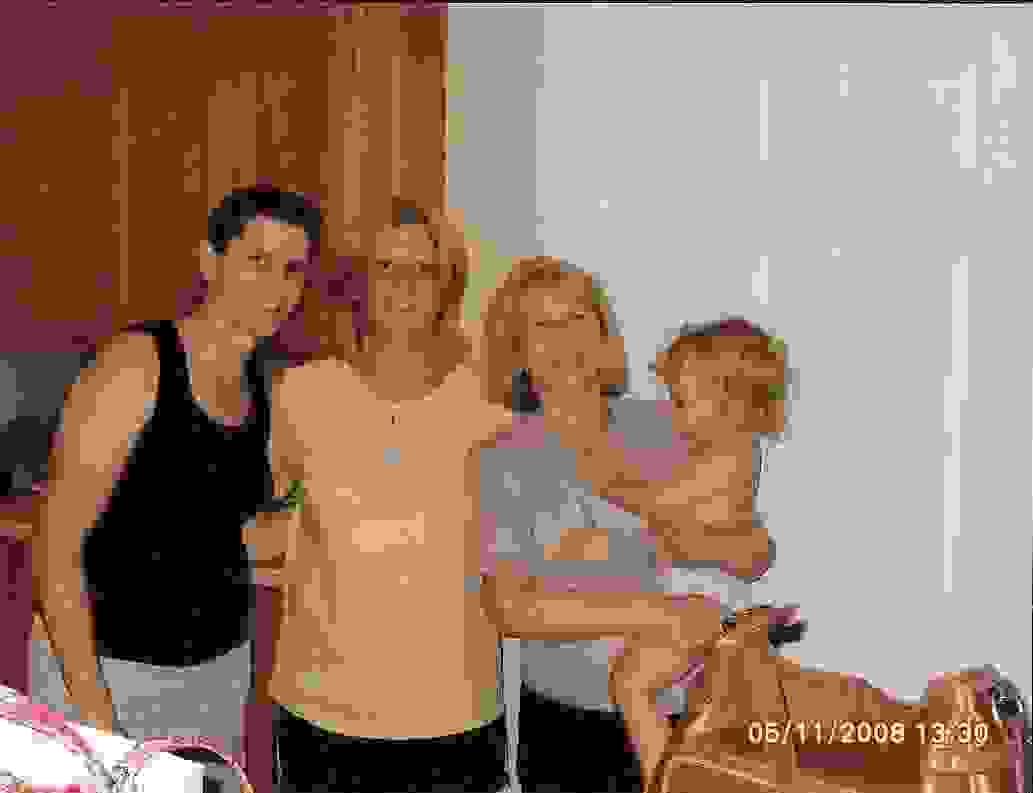 Here's Kylie and me!

We were all kids then!

Here's Barb again with me!

Richard said I still got it!

My best friend Barb in High School with her husband! 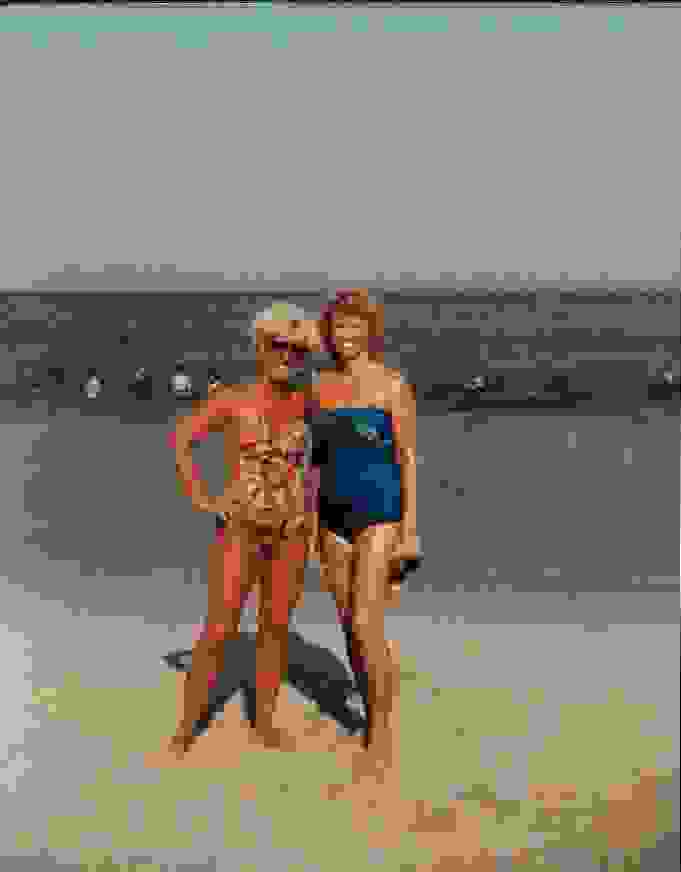 Soon after graduation from Penn Hills High-school in Pennsylvania, I married Russell and had two children, Kim and Kathy. We lived in a number of places, including Florida where in later life, I retired.  Both of my girls turned out pretty good if I say so myself. In the late '80s, I married Richard. We lived in Wilmerding, Pennsylvania in his family's home place until retiring and moving to Florida. I worked for a tool outfit, the Post Office, and U.S. Steel generally in accounting. Richard owned several businesses. Both Richard and I have college degrees.

When I wasn't working, I enjoyed playing tennis. My friend Barb and I played every day and when the weather was bad, we played inside. Together we won a lot of tournaments; a lot of trophies, too. We were hard to beat. Later, a stroke sadly slowed me down.

I loved the sun and spent as much time as possible outside. Summer was my favorite time of year. Winter found me playing tennis in a tennis club which both my friend Barb and I joined. I tried to teach my husband, Richard, to play but it was not to be.